On 23rd January, French women will demonstrate in Paris. They will ask President François Hollande to grant a pardon to Jacqueline Sauvage, who fatally shot her abusive and incestuous husband. Her sentence of 10 years imprisonment for murder was recently upheld by the appeal court, ignoring the 47 years of cruelty inflicted by the deceased upon Jacqueline Sauvage and her children.

Unfortunately, on 23rd January, French President François Hollande probably has other priorities. He is set to arrive in India to be the chief guest at the Republic Day celebrations in Delhi on 26th January. While we French women have to talk self-defence and domestic abuse to our President, he has to talk defence, counter-terrorism and business to Narendra Modi. What if Indian women could make our voices heard…

I wrote him a letter (French version here):

For the past few weeks, we’ve been asking you to grant a pardon to Jacqueline Sauvage, to no avail. The extent of damage caused by domestic violence is grave enough to demand a state of emergency. However you’ve expressed nothing but sovereign disdain towards Jacqueline Sauvage, a survivor of 47 years of intimate terrorism.

Since three lakhs signatures are not enough to attract your attention, let’s try something else. They say you’re fond of actresses? We’ll talk about Aishwarya Rai. Former Miss World, Bollywood star, brand ambassador of L’Oréal, and a regular visitor at Cannes Festival: pure glamour. And yet, Aishwarya Rai is also a domestic violence survivor. An experience she shared with her fans in Provoked. Screened at Cannes in 2006, this movie was inspired by the true story of Kiranjit Ahluwalia.

In 1989 in the United Kingdom, this Indian origin woman set fire to her husband Deepak, in reaction to 10 years of physical, sexual and psychological abuse which she had to endure since her arrival from India. That day he had threatened her with a hot iron. She waited until he slept, then poured a petrol based mixture on his legs and set it alight.

Kiranjit Ahluwalia was charged with murder and imprisoned for life. In jail, she received the support of the Southall Black Sisters (SBS), an NGO helping black (Asian and African-Caribbean) and minority ethnic women. Thanks to their landmark campaign, a retrial was ordered. The defence put forward the concept of « diminished responsibility » based on her long standing depression due to the abuse, and suggested a new interpretation of the concept of « provocation »: for battered women subjected to years of cumulative provocation, the time-lapse between an act of provocation and the fatal act can be seen as a « boiling-over » period rather than a « cooling-off » period.

Indeed, in Jacqueline Sauvage’s case, the gap of few hours has been misinterpreted as a cooling-off period, and premeditation was even suggested (before being ruled out). Jacqueline Sauvage had also waited few hours before shooting her husband, in reaction to a severe beating he had inflicted upon her. Her lawyers’ plea for self-defence was rejected.

In 1992, the murder charge against Kiranjit Ahluwalia was reduced to manslaughter. She was eventually convicted to 3 years and 4 months imprisonment, exactly the time she had already served. Contrary to Jacqueline Sauvage, Kiranjit Ahluwalia walked free out of her second trial. The campaign has helped mobilize public opinion and communities on the topic of domestic violence, and improve the law in the United Kingdom.

This happened in 1992, accross the Channel. Two decades later in France, we still jail battered women who resist their assaulter…

François, dear, we are not asking much for Jacqueline Sauvage. We wished Jacqueline had benefited from an efficient justice, which would have brought her husband’s impunity to an end. On 3rd December we were hoping for a verdict of acquittal.

But now, all we ask is a very patriarchal gesture from you. Presidential pardon remains a regal privilege, inherited from our former kings. So what’s the problem?

We only want Jacqueline Sauvage and her daughters to fulfill their dream of reunion. For the first time in their life, they could spend time together without the threat of their oppressor.

I look forward to your answer. Meanwhile we’re out in the streets today, in support to Ms Sauvage.

Please join the 300,000 persons who already support the daughters’ plea for presidential pardon: sign the petition!

Postcard template to be addressed to François Hollande 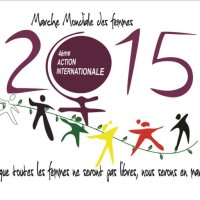 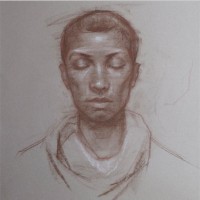 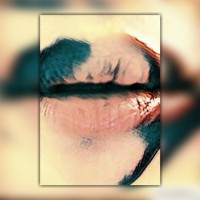 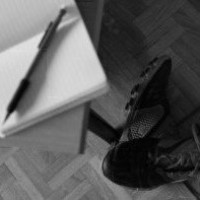 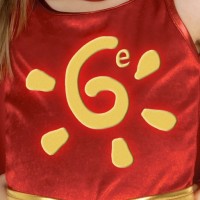 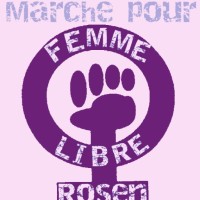 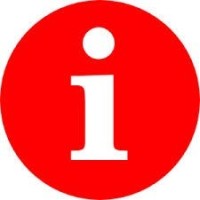 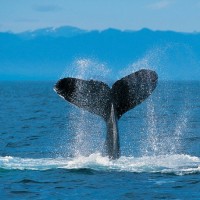 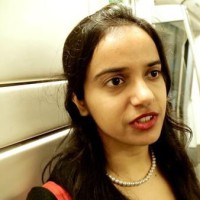